Subject 15 : The Epistle of Paul the Apostle to the GALATIANS 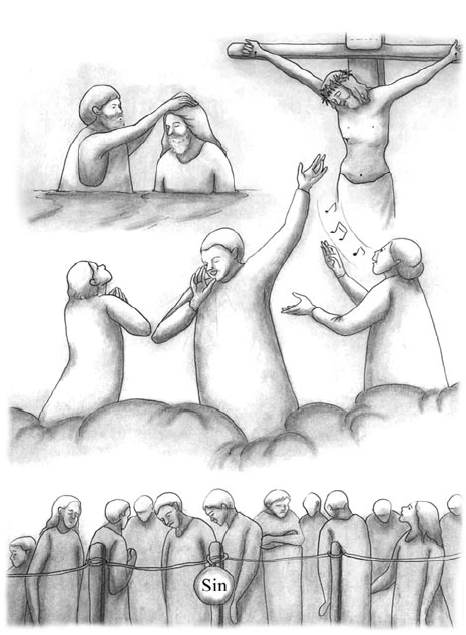