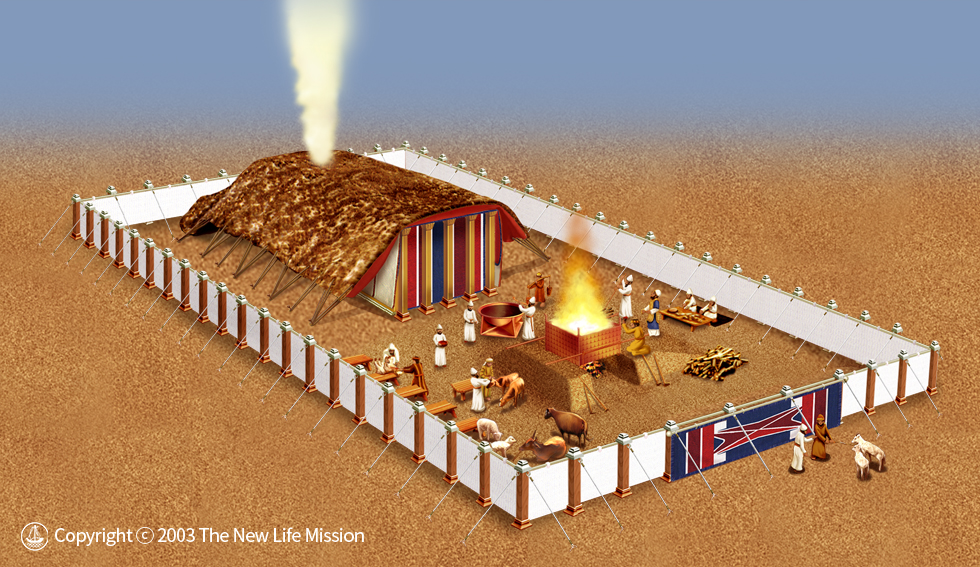 · The Building Materials of The Tabernacle That Laid The Foundation of Faith (Exodus 25:1-9)

· The Salvation of Sinners Revealed in the Tabernacle (Exodus 27:9-21)